The more I travel to other countries, the more I realize how hard it is to really understand a culture.  It has makes me want to dig deeper into America, because gosh, at least I should be able to to understand the nuances of my own country a little better! So in January, I set off to explore Eastern Tennessee, which was a great place to go see history, music, vast dramatic landscapes and eat lots of comfort food. I visited Nashville, Chattanooga and Knoxville.  I honestly didn't stay long enough to get a solid impression of each of the cities, but I enjoyed what I saw. You have to really dig deep to understand the subtle differences in American culture, but I did the best I could.

As a city girl, I was happy to see each cities' healthy resurgence in their vibrant downtowns. And as traveler I interested to see the different influences their locations have on the.  Knoxville is on the edges of Appalachia, so I was interested in its surroundings so we traveled north to the Appalachia Museum, a charming collection of important buildings, artifacts from daily mountain life, tales of famous and regulars folks about what life was like there. Chattanooga gets its groove from the nature around it.  Locals and visitors flock there for white water rafting, rock climbing and just being closer to nature.  We were down near there to witness the annual sandhill crane migration nearby.

The Tennessee Sandhill Crane Festival is a celebration of the thousands of sandhill cranes and numerous other waterfowl and shorebirds that usually migrate through or spend the winter on and around the Hiwassee Refuge and Birchwood. Unfortunately this winter the cold made many of the crane's fly father south, but the experience was still pretty amazing.  I got to mix with hunters and birders who know the land and the birds so well.  It definitely was a far cry from New York City and it was fun to chase the cranes around walking through the mud in the back fields of people's farms. Sandhill cranes are big beautiful creatures.  They stand 4-5 feet tall and have wingspans of 5-6 feet.  When they fly to a landing they lift their legs and seem to glide in like an airplane and seeing them in large groups was beautiful.  I can't wait to see thousands the next time I go.  The crane festival was in the former Cherokee Nation and we were able to visit the Cherokee Removal Memorial and learn about when, under the directive of President Andrew Jackson, and the Indian Removal Act of 1830 the US rounded up 16,000 Cherokees and started them walking on the now famous trail of tears to land in Oklahoma.

Tennessee is filled with history. We saw battlegrounds, memorials and graveyards reminding of us of the hard fought Civil War and, of course, confederate flags, signs that south still stands by its version of history. We also got a peak into one of the civil rights battles of the 50s at a powerful new museum/memorial called the Green McAdoo Cultural Center in Clinton, which tells the story of the first high school to integrate in the south after Brown vs. Board of Education.  The story of the Civil Rights Movement always captivates me. The bravery of some and the backwardness of others always makes me think and what I like about traveling through the south is that there are little 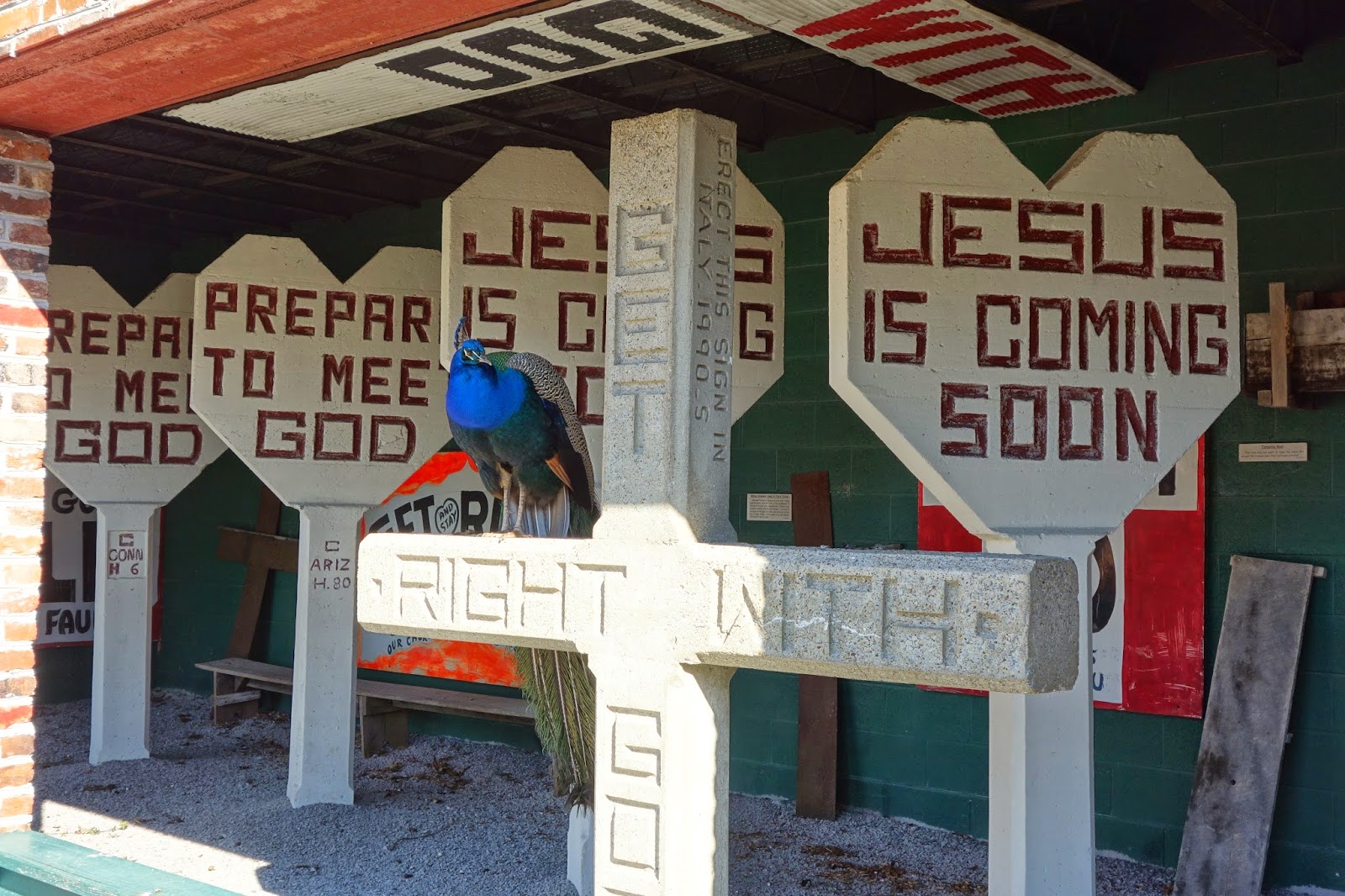 stories being kept alive all over.  Stories that don't always make the history books, but show the trials and tribulations of change.

After reading a few historical books lately, the thing I was most interested to explore was the ongoing culture of the Scots Irish, Protestant dissenters from the Irish province of Ulster who migrated to North America during the 18th and 19th centuries.Tennessee is the land of the scrappy rough edged Scots Irish.  The Appalachian Museum gave a deeper look at the life of the hard scrabble settlers of this area who lived a simple life. We also visited the home of our 7th president Andrew Jackson, the first Scots Irish frontier President, who represented a different kind of man than the previous elite leadership of America.  He spoke for the the common man and represented a change in our politics now called Jacksonian Democracy.  He was the founder of a Democratic Party and was responsible for extending suffrage and rights to all "white" man.  If the white man there is jarring to you, it makes sense because because he wasn't interested in the rights of women, was a big slave owner and is the president who passed the Indian Removal Act that forced the Cherokee Indians to march thousands of miles along the Trail of Tears from their long held territories in North Carolina and Tennessee all the way to the Central Plains finally landing in Oklahoma. That being said some say the rumblings of Jacksonian Democracy, which include believing in equal representation of white men under the US Constitution, were the first steps to opening the law up to all of us with the idea of equal protection under the law.

And then of course, you can't go to Tennessee without immersing yourself in music.  Every night and even during some lunches we got to listen to great music including country, bluegrass, mountain music, which seemed like a combination of the two, southern rock and on and on.  The highlight for me was definitely the Country Music Hall of Fame.  Its a comprehensive museum that weaves the highlights of country music history beautifully into American history. As an American who doesn't really listen to country music, it was interesting to see how it has defined the American way in so many ways. Did you know that musicians embraced cowboy culture and dress because their original hillbilly dress had negative connotations? Cowboy hats and western dress inspired Americans to think about freedom, possibility and the open plains. There was a movie that went through the years showing country musics influence on culture and I seriously got choked up being reminded of all the images I had grown up with that made me, a New Yorker/Connecticut Yankee, identify with a lifestyle so different from mine.

All in all, Eastern Tennessee is a fascinating place to visit.  I'd love to able to go back and move through it a lot slower to soak even more in.