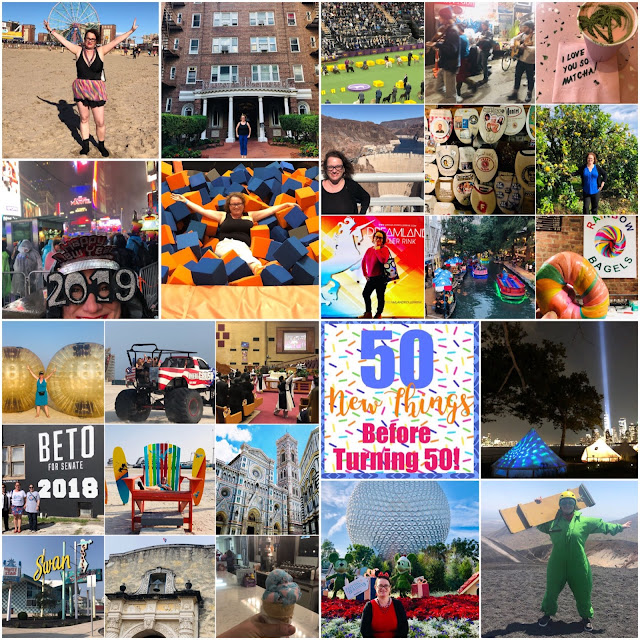 I set a goal of trying to do 50 new things before I turned 50 and it meant that I got to accomplish many of the things on my bucket list. I even made it to 55 things!

as Vegas is all about the neon signs, but as the pace of development speeds up, old buildings and signs are getting torn down and history is disappearing. The Neon Boneyard was set up to collect and bring some signs back to life to preserve the old Vegas memories! Their evening light show was AMAZING! 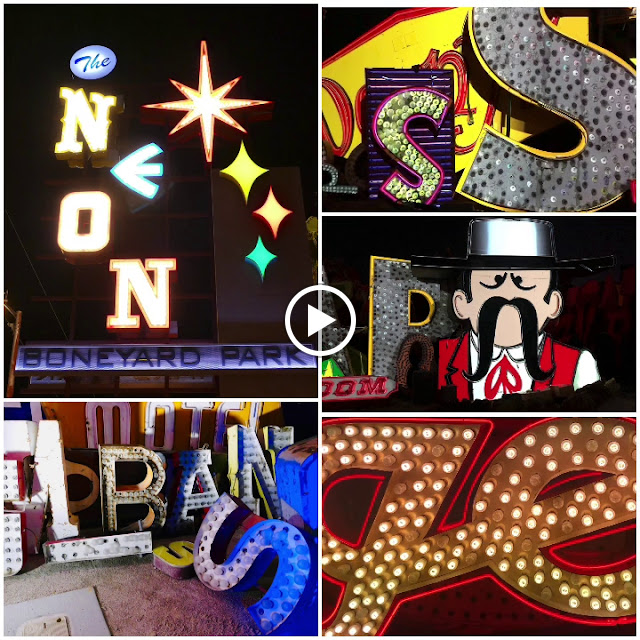