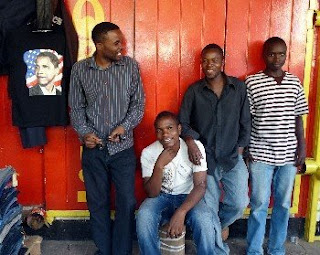 I know this might sound strange to most of you that are reading, but I keep thinking about the fact that I am in Africa, a place that most people think is a basketcase and traveling here is so much easier than in India. Yes, sometimes the roads are bumpy or dirt, but planes arrive early. Airports are small and easy. Taxis are available. People have all been arriving on time. There is traffic, but it moves and we never get stopped by a cow sitting in the middle of the road (well, almost never.)

And my overnight bus even served snacks through the ride!

I've see so many new places, new countries and new sites on this trip that I'm just not sure where to start.

So here I am just going to talk about the last 7 days in Zambia and hopefully I will find a way to talk about Mozambique, South Africa and my day trip to Swaziland in future posts.

One week ago I arrived in Zambia. I spent 5 days in Livingstone visiting African Impact, an org that does voluntourism. Through them I was able to visit schools, farm coops and medical clinics. One day I was able to work at the clinic at first taking blood pressure, temps and weight to help the nurses out and then getting to weigh all the babies since Monday was baby weighing day. The walk through the HIV building was sobering. In one way I was proud to be an American and know that PEPFAR now makes it possible to give free ARTs to anyone 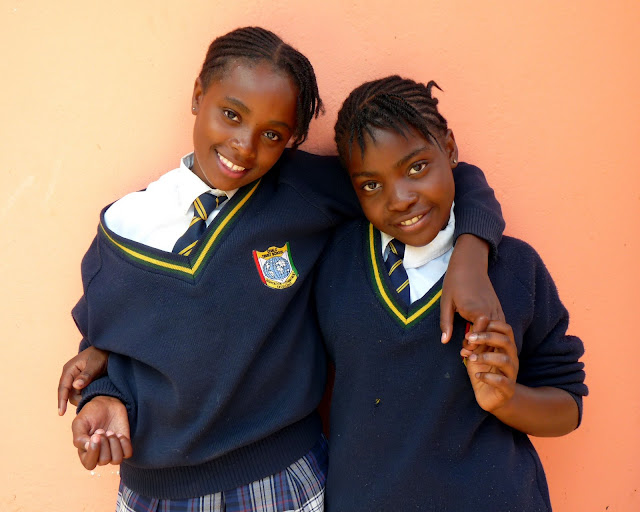 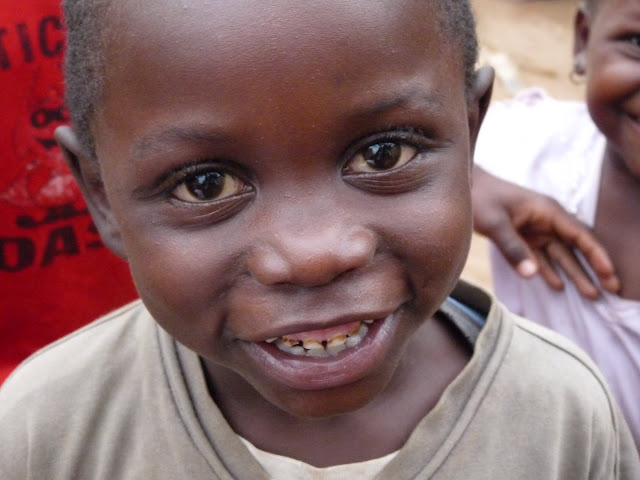 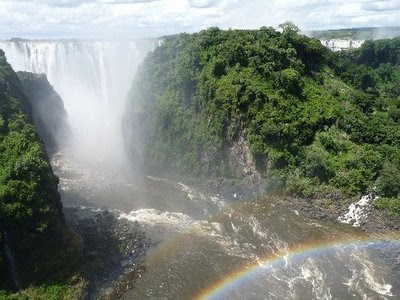 Victoria Falls, the biggest waterfall in the world!

I’m sitting at my Zambian backpackers (hostel in southern African terms) and watching the rain pour down and thinking, somehow everything in Africa is more extreme than others places I’ve been. When it rains it really pours. The streets turn to steams. The full big open sky rumbles. Also in my time in South Africa, the bugs I saw were huge. Everything on steroids. Six inch crickets. Two inch beetles. Bigger, brighter colors, more pizzazz. On safari, I got to see the huge animals of the savanna. I got used to Asia elephants over my last few trips and now I was reintroduced to African elephants, who make Asian elephants seem tiny. Then it really is amazing how much lions and leopards look like kitties except they are bigger, faster, stronger and significantly more dangerous. Then there is just the color everywhere. The women are dressed in bright patterns. Its rainy season so the landscape is lush and green. Most of the time the sun is bright and strong.

And lastly there are the big smiles. The friendliness and openness is intoxicating. Little kids waving from the side of the roads. The rawness and realness of this continent is just incredible. 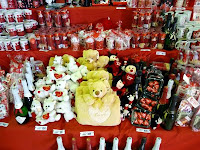 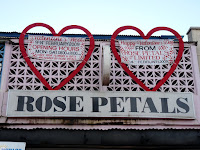 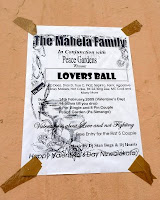 I would have thought Africa was a good place to escape all the Hallmark silliness that surrounds Valentines Day, but its turned out to be quite the opposite. I can't get over the big v-day displays everywhere. Every grocery store is selling red hearts, stuffed animals, fake flowers and champagne. Events are being held. Merchants are walking around with single stemmed roses for sale. Here is Livingstone, the movie house in town has a Valentine's Day Special showing "What happened in Vegas" and "Why did I get married" instead of Saturdays normal soccer games. (Something I thought would be really fun to watch on a movie theater size screen in Africa with a bunch of screaming Zambians.)

So it looks like I will quietly sit out Valentine's Day while the Africans revel around me.
Posted by Cordelia No comments:


Posted by Cordelia No comments: 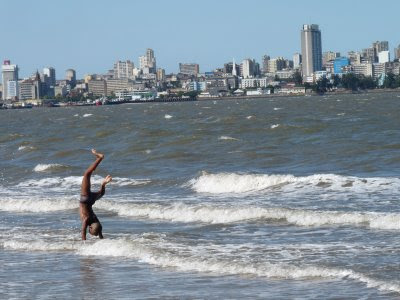 Cordelia's Journeys is back in business. Yup, I'm on the go again and I promise to try to write a bit more about what I'm seeing versus just posting photos.

So I'm here in Maputo, the capitol of Mozambique. For those of you who aren't as up on your African geography, Mozambique is on the east coast of Africa bordering on South Africa. Its a former Portuguese colony that gained independence in 1975. That was followed by a civil war that lasted till 1992, but at this point it is relatively stable, pretty poor but on the slow road to development. NGOs are hard at work helping it grow and Maputo is where most of those aid folks live. Its an beautiful breezy city on with water on either side.

For me that meant a ferry trip out to Catembe yesterday on the other side of the bay for a long walk on the beach and a great view of the city and a TERRIBLE sunburn! (Hey, that's the down side of warm breezes and bright sun. After the last weeks in NY, I was vitamin D deprived but now I'm all set!)

The reason I'm here is because I have a few meetings with potential partners for Princeton in Africa. I started the morning with Save the Children and ended at a beach side bar learning about Opportunity International, a microlending organization.

But one can spend only so long in meetings and then in between I've had time to explore the city. Today I walked around the city for 4 hours. It was GREAT. I love feeling my own way in a city and figuring out its energy. Maputo has great energy. There is a mix of modern and old. The Portuguese have a liberal live life style and they leave that mark on their colonies. I was expecting more conservatively dressed people and instead I see spaghetti straps. Also there is a tradition of music and we spent an evening at the French Cultural Center where they have a big amphitheater. By the time we actually got there most of the music was over, but the reason we went is because we could hear the music echoing in the street and we had to go in after listening from the sidewalk. Lastly a wonderful thing about Maputo is that there are tons of outdoor cafes. It just a lively social scene.

Gotta sign off for now, but there will be more to come with 4 counties in 5 weeks...
Posted by Cordelia No comments: 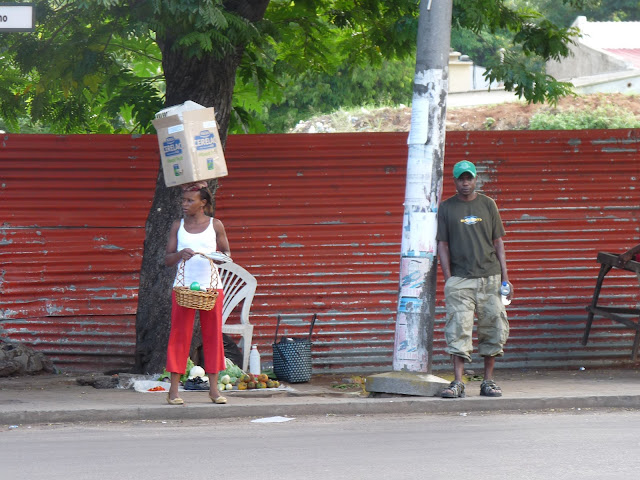 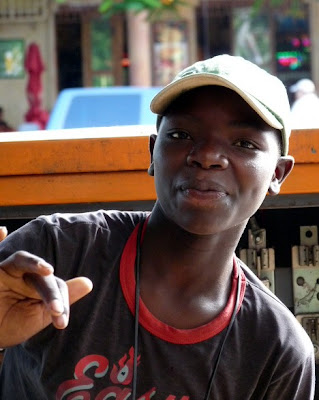