Utah?  You might be asking why?  Well, as much as I love going way off the beaten path as much as possible, I have also made a pledge to be sure to mix in trips to other parts of America along the way.  When I travel its hard to really understand the cultures I roam through.  There are language barriers and different histories and as a foreigner passing through I'm just never going to really see all the nuances. But all the travel really has refined the way I look at things and what I see.  With that wiser lens I find it interesting to travel around America, a place I should be able to understand a little better.  The world's differences make me more and more interested in what it means to be "American."  Where did that myth come from and who lives it in what way, what motivates them and what history defines them.

Visiting the Site of the 2002 Winter Olympics 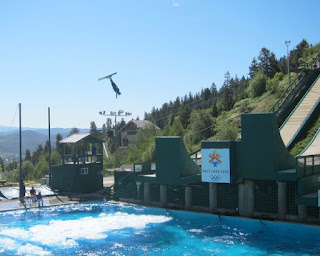 Lately I have Olympic fever.  Walking through Beijing's Olympic Park last year filled me with the energy of the worldwide games and gave me the desire to learn more about what it takes to be an Olympic athlete, so a visit to Park City, Utah gave me the perfect chance.  Utah was the host of the 2002 Winter Olympics and Park City hosted the skiing, bobsled, luge and a few other events.  Now the site is a training facility where world class athletes train for future contests.  It also hosts international competitions every February. 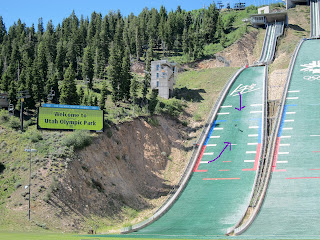 The most interesting thing I saw is that somehow even in the summer downhill skiers and ski jumpers can train at the facility.  Instead of snow covered slopes they speed down misted slopes and land in a big pool or just glide to a stop on the big slopes.  They wear their regular outfits and come out of the pool dripping in their big ski boots.

The young athletes also can go to high school there over the summer and meet their educational requirements so that they can travel the world and compete during the winter.

While I was there I got to watch the US Olympic Team practice. We were told it was one of only 14 facilities in the world and that athletes from far off places like Australia, South Korea, Jamaica and more also train here. 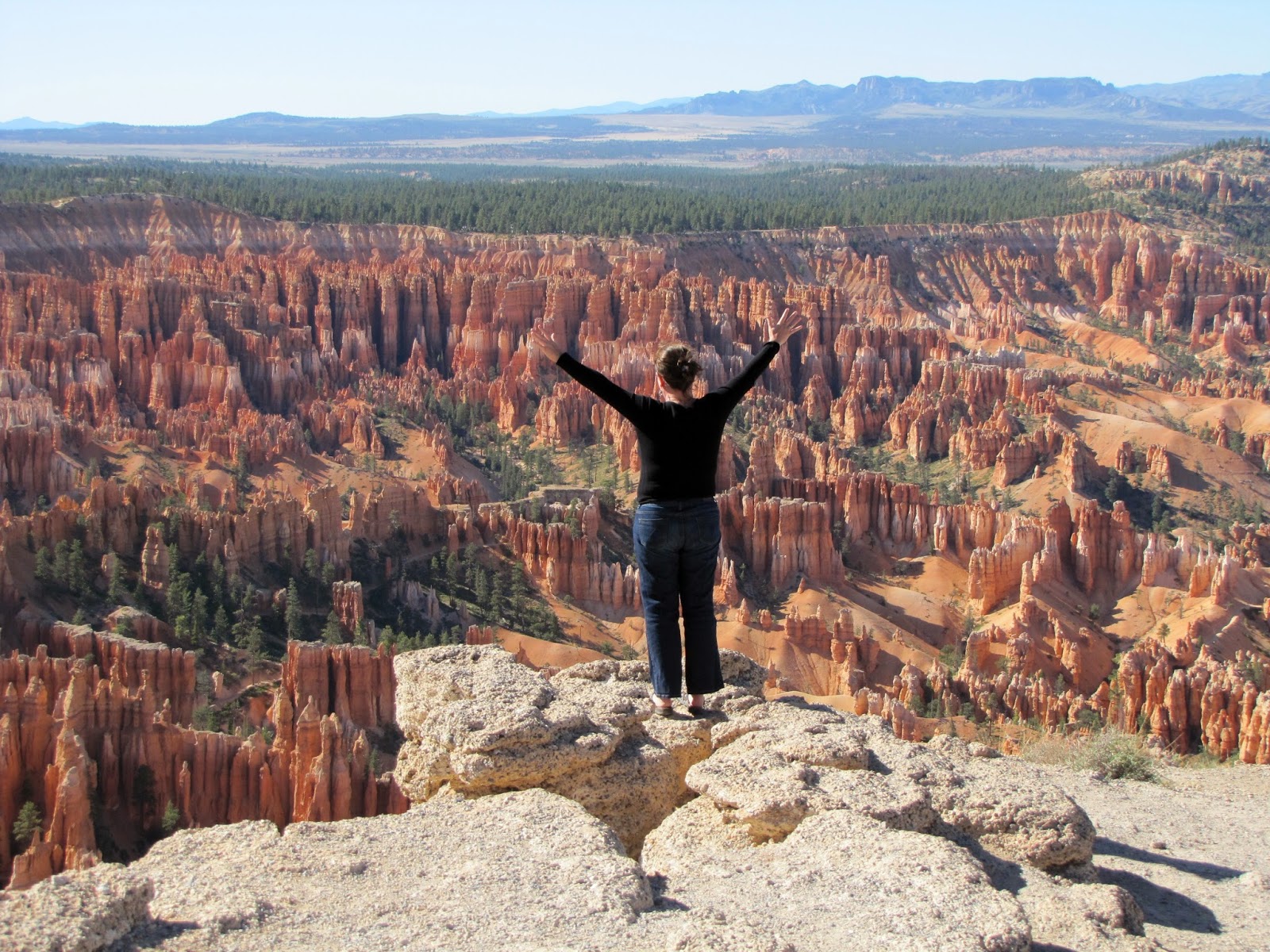 Click here for the full online photo album
Posted by Cordelia No comments: